This is the festival that is organised annually by the Information & Cultural Affairs Department of the government of West Bengal. A week long festival, in around 11 locations of Kolkata, where there were screening at various theatres, talk session, press meets and above all an opening and closing ceremony which was of a big magnitude.

Planning, production, logistics, technology and execution of the entire set of events

West Bengal Government initiative where they invited established and upcoming directors, both
national and international, and celebrated their contribution to cinema. It was a film festival that
promoted cross cultural exchange through the art of cinema. Showhouse executed the event for 2
years from 2011 to 2013. This was open to the general public and movie buffs alike.

Are you ready?  Let’s work together! 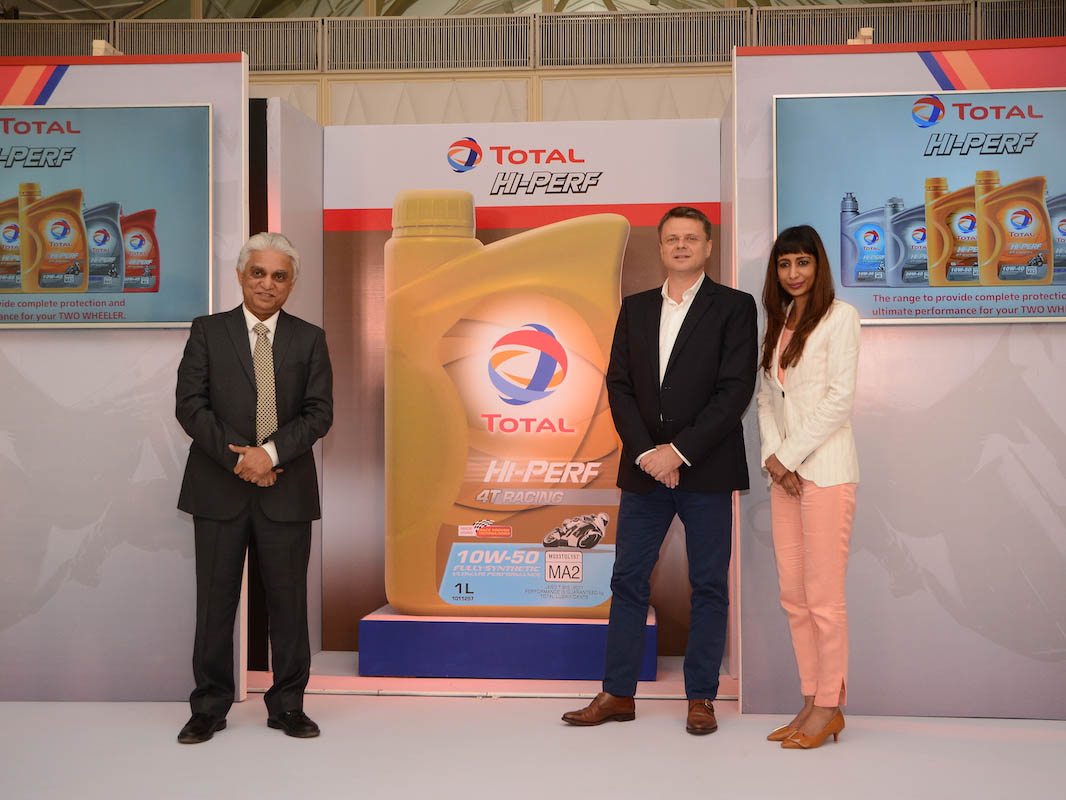 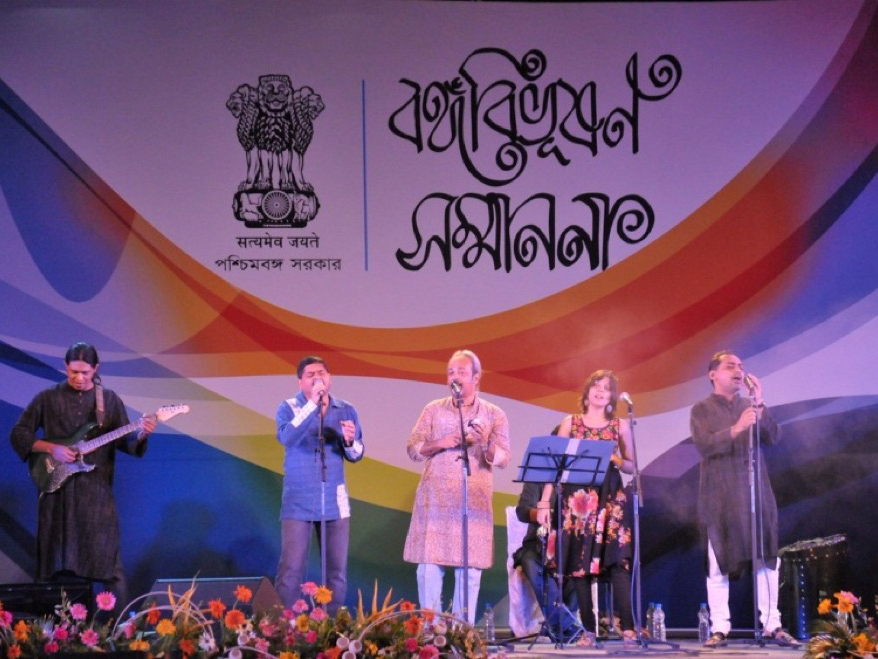 Make your career with us!

Thank you! Your submission has been received!
Oops! Something went wrong while submitting the form. 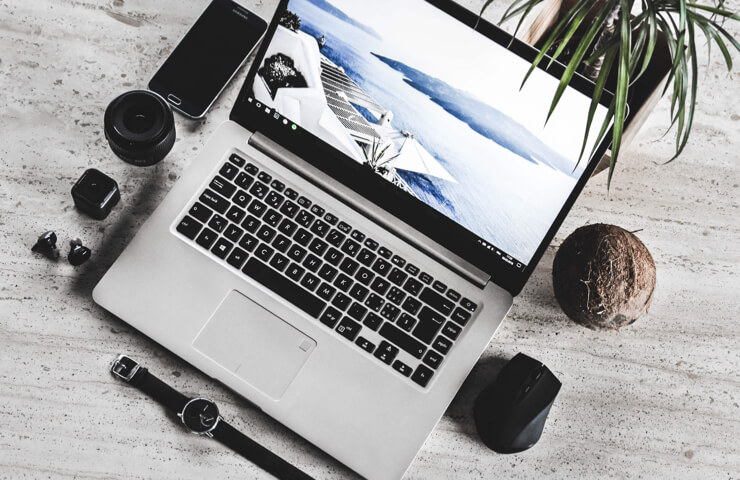 Believing is the absence of doubt 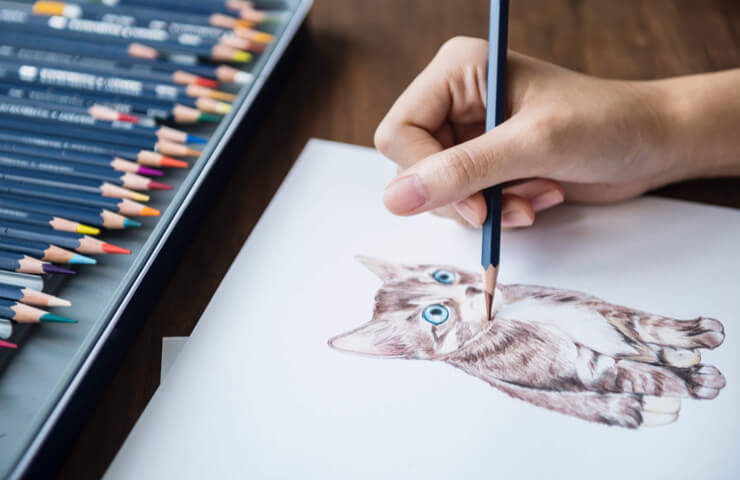